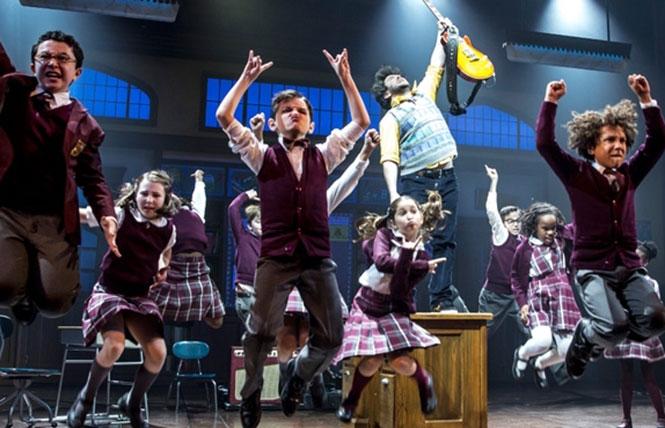 Cast members from the hit musical School Of Rock, which is now performing at the Orpheum Theater, will take to the Brava Theater stage on Monday, July 16 for a night of singing, dancing and good old-fashioned rock and rolling.

The evening is the latest fundraising event for the Richmond Ermet Aid Foundation, an organization which raises critical monies for HIV and other charities. In addition to benefiting REAF, some of the evening's proceeds will go to Broadway Cares/Equity Fights AIDS, a charity which benefits those in the theater community who are impacted by AIDS.

In addition to the School Of Rock cast, the Brava event will include a special appearance by American Idol finalist and recording artist David Hernandez. Hernandez, who is openly gay, feels that it's important to continue supporting AIDS service organizations. 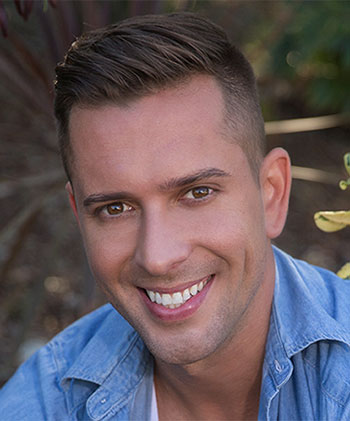 "It's a huge epidemic," Hernandez said in his most recent Bay Area Reporter interview. "It's obviously important that we raise awareness and funding in the hope of finding a cure and enabling people to obtain their medications and take care of themselves in the way they should and deserve to be taken care of."

Hernandez has felt a responsibility to be part of the fundraising, especially since he came out.

"Coming out enhanced my life," he said. "I don't think anyone cares about my sexuality but it's enhanced my life to be living in my own truth. I came out publicly in 2016 because I got messages from kids who thought of committing suicide over their sexuality. I felt responsible to share my story to let people know that they can be successful in whatever endeavor they choose."

His positive message has found its way into his music, which he'll be sharing from the Brava stage.

"I'm going to be singing a couple of songs from my latest album, which has no name yet," Hernandez said. "I have a song called 'Shield (Coat of Armor).' The song talks about being someone's protector. It's about taking care of someone weaker than yourself." 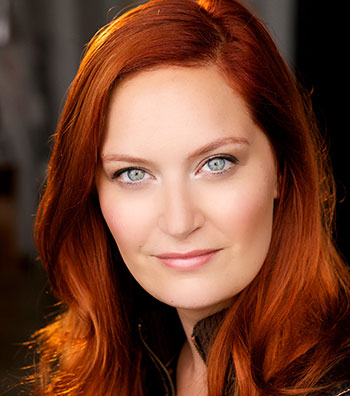 Hernandez equates the song with the mission of REAF.

"What they're doing is being that protector," he said of the organization. "They're raising money for the less fortunate, the tired, and for those feeling defeated."
School Of Rock leading lady Lexie Dorsett Sharp echoed some of Hernandez' sentiments.

"I feel this fundraiser is more important than ever," she said. "With the political climate that we are living in, showing support and raising funds for HIV-related charities is critical. The theatre community is a community I am incredibly proud to be involved with, because it's a community that promotes love, individuality, and inclusiveness. The cast of School of Rock donating talents and time for this REAF cabaret is one small but very viable way to use our gifts for a cause greater than us."

Sharp promises a night of great entertainment to those who attend the REAF benefit.

"The line-up is a mix of all types of music," she said. "Broadway tunes, standards, and rock-n-roll. Several of the talented cast members are even accompanying themselves. I'm doing "I Will Never Leave You" from Side Show with Emily Borromeo, who plays Patty. And I will be singing 'Get Happy/Happy Days' with Bella Fraker, one of our children swings."

Christopher DeAngelis, who is the dance captain for School Of Rock and one of the show's swings, is particularly excited that some of the show's younger cast members will be participating in the benefit. 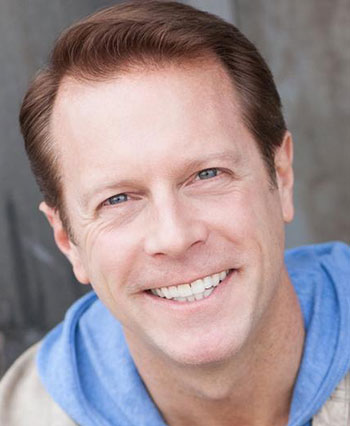 "We have about fourteen kids in the REAF benefit," he said. "This is a good opportunity to educate them about AIDS. They see and learn a lot on the road. These kids are so incredibly talented. It'll be fun for them to do their own thing outside of School Of Rock."

It's the kids who'll be rocking out at the REAF benefit.

"The kids have created a couple of different bands," said DeAngelis. "The music they've picked is classic rock: 'Bridge Over Troubled Water,' 'Come Together' by The Beatles, songs by Journey. How do they know this music? They've opened my ears. This was not the music I listened to."

DeAngelis added that he remembered the worst years of the AIDS crisis. He said that he came out just as the crisis was hitting.

"It's not gone away," he said. "It's very important to support this. It's not disappeared, it's not invisible. It's important to remember those we lost and what they would have given to society."

As a seasoned Broadway performer, DeAngelis is happy to be fundraising for Broadway Cares.

"I've worked with them for over a decade," he said. "I've done a lot of their benefits, maybe seven Broadway Bares. I toured with Jersey Boys and I was in charge of raising funds. That's how I first came to know REAF, when Jersey Boys came to San Francisco. It's always good to help. We have these gifts so we can. This time I think it will be unique because of the kids in School of Rock."